Learning from My Characters 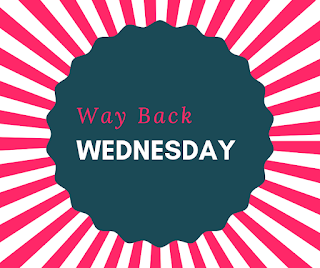 I'm gearing up for another online book party in December, and putting the Kindle versions of all my novels on sale (stay tuned for details), so it seemed like a good time to put my characters back in the spotlight with this post from last year.

You might think that an author is in charge of her characters and, indeed, that's how it usually starts out. But eventually, they begin to take on lives of their own and can become bossy or withdrawn or...whatever they've been written to be.

The nice thing about this phenomenon is that it becomes a sort of two-way street. I retain creative control, but sometimes they teach me a thing or two -- or remind me of things I already know -- in the process.

Here are five of those things I learned from Maria, Angel, Charli and friends....plus one that I learned as I finished writing Courting Peace, which concluded the series.
And one I was reminded of as I finished the series:
These aren't things I didn't know (obviously), but playing with them in fiction helps remind me of all of the possibilities real life holds as well. Sure, it's a lot scarier to take a chance in real life than it is to watch a fictional character do so but if our favorite characters can be brave, maybe we can be, too. 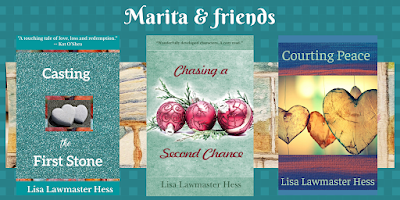