Friday Feature: Get Some Zzzs 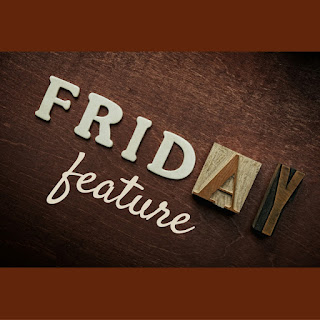 One of the things I look forward to in the summer is something very basic: sleep.

As a night owl, I often struggle to get to bed early enough during the school year. During the summer, I can afford to stay up a little later because even if sleep proves elusive -- as it often does, the older I get -- I can catch up by sleeping later or sneaking in a nap.

You'd have to be living under a rock to not know that sleep is important, but even scientists who tell us how much sleep we should get are still unlocking the mysteries of all that happens when our eyes are closed and we're doing seemingly nothing. Spoiler alert: quite a few important functions (like memory, for example) are dramatically influenced by not only how much sleep we get, but what kind of sleep we get.

So tonight, make an investment in yourself. Go to sleep.