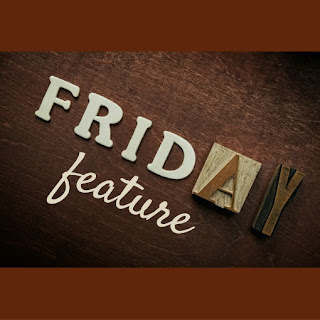 Last night, I was scrolling through Twitter and a priest I know from Twitter only (NOT one of my parish priests) posed a snide question along these lines: "Have you ever met a feminist who is kind or gentle?" I'm taking liberty with the quotation marks as I don't remember the exact wording. I only remember how it made me feel.

This was a member of the clergy, not only stereotyping but writing off an entire segment of his congregation as not meeting standards of human kindness. I thought of any number of snarky remarks, but those would only prove his point. I thought about him being on the other side of the screen or, heaven forbid, face-to-face with me during the sacrament of reconciliation. I thought about how he'd feel if I wrongly painted him with the broad brush of scandal that the church is facing right this minute.

In the end, I said nothing. His mind was made up and our views were clearly different enough that he wasn't someone I wanted to continue following as I was sure I'd offend him at some point.

And he'd already offended me.

When I re-read today's feature article, I wish I'd remembered it last night. The Honorable Ruth Bader Ginsburg is a kinder, gentler feminist. She is diminutive, soft-spoken and smart, smart, smart. She has earned her spot on the Supreme Court step-by-step beginning, perhaps, by graduating first in her class at Columbia Law School.

In his Inc. article, "17 Powerfully Inspiring Quotes from Ruth Bader Ginsburg," Peter Economy leads into those 17 quotes with this one:


"Ginsburg is a powerful example of someone who lives her beliefs and isn't afraid to voice them."

The same, I suppose, could be said of that priest, though when it comes to phrasing, I think he could learn a thing or two from Justice Ginsburg.

Then again, I suppose that's true for all of us.
Posted by Lisa Lawmaster Hess at 11:43 AM