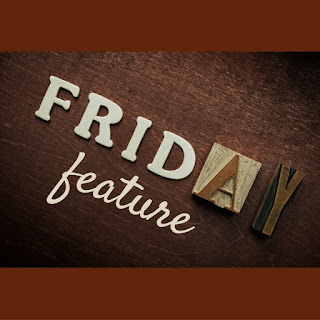 I don't usually write -- or read -- about insects. I'm just not that interested and, to be honest, I'm a little creeped out as well. But, when I saw the "Don't Buy the 'Murder Hornet' Hype" headline, I had to check it out.

In a time when new worries seem to multiply faster than rabbits (See what I did? I went for cute and furry instead of six-legged and creepy), it's always nice to be able to shed a little light on misinformation that can get under our skin and leave us in a tizzy.

So, what's the truth about these insects?

Yes, they're here (a small number of them in Washington state), but their "real name" is Asian Giant Hornets. "Murder" implies not only an intent they don't have, but an unlikely outcome as well.

No, I don't want to run across them.

Yes they sting. But, frankly, they're just not that into us.

As with many insects, if we don't bug them, they won't bug us. And, amazingly enough, entomologists speak fondly of them, while still encouraging us to give them a wide berth. Their stingers (the hornets, not the entomologists) can penetrate thick clothing and they don't fall out, so they can live to sting again . But, unless you're allergic to insect stings, you'll live to swat at them again, too.

But I wouldn't advise it.

While I'm unlikely to wax poetic about these (or any other) insects, I am nevertheless happy to know that the name Asian Giant Hornet is both descriptive and accurate while the moniker "murder hornet" is not.

One less thing to worry about. Even if you live in Washington.